If Scotland leaves the UK… 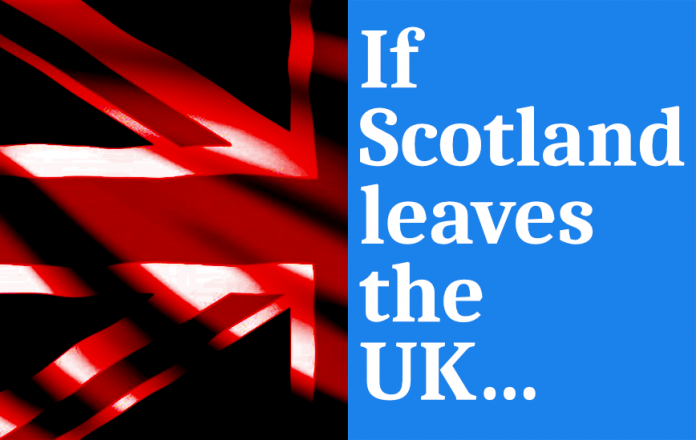 Murdo effectively ‘explains’ that England will be too wee, too poor and too stupid if Scotland leaves. From Brexit to human rights, to picking fights with the EU and messing with the N. Ireland protocol, stupidity is already in full reign with Johnson’s dysfunctional government as it staggers along the path to international isolation.

Murdo Fraser MSP, a member of the Scottish Parliament, talking on GB News about all the advantages (oil, gas, renewables, electricity food etc) that WE (that is England) would lose if Scotland leaves the UK.

For decades, even centuries, Tories and other unionists have been and still are desperate to tell people in Scotland how poor we are, too wee to be independent, how dire our education is, how ramshackle our NHS, how we’d be bankrupt within a week and want to crawl back to Mother Westminster. Yet the very opposite is what Fraser is saying in this interview. Watch and forward to family and friends. We’re now off on the race to independence so the old myths and lies need to be firmly hit on the head.