Why whales could be the key to storing our carbon emissions

Whales and other marine life are an overlooked solution to the climate crisis, argue two academics from the University of Cambridge

While global governments have agreed to work towards limiting global temperature increase to 1.5C, little in their behaviour suggests they are taking the challenge seriously, as emissions continue to rise year after year. The most recent climate analysis report by the IPCC, published on 4 April, warns that this pattern is set to continue – with a projected global rise of 3.2C or more by 2100 – if emissions aren’t drastically reduced and excess CO2 removed from the atmosphere.

It’s time to turn to our oceans for help, an approach consistent with the IPCC’s climate objectives, yet which remains relatively overlooked. Current research at the Centre for Climate Repair (CCRC) at Cambridge University tackles how we can reinvigorate the world’s largest potential carbon sinks, which cover more than 70 per cent of our planet’s surface, and have already been working to remove CO2 from our atmosphere for millions of years.

At just 1.3C above pre-industrial levels, the world is currently struggling to cope. Unprecedented droughts, wildfire, floods, storms and heatwaves batter the planet. SwissRe, one of the world’s largest insurance companies, estimated that natural disasters cost the world US$190bn (£146bn) in 2020.

Each incremental temperature rise brings more unpredictable conditions. By 2050, coastal cities such as Jakarta and Kolkata could be unliveable due to rising sea levels causing floods and storm surges.

The IPCC report makes clear that cutting down on the use of fossil fuels is crucial to reducing emissions. Technical innovations to help us make this transition – alongside wind, solar and tidal power – include using methane from landfill sites to heat buildings (something already successfully implemented in Sweden) and building clean mass transportation systems that free up pavements and public spaces (as demonstrated in Bogota). Wealthy nations must step up to make these changes, at the same time funding poorer nations’ plans to sidestep fossil fuel reliance.

But although this is clearly a necessary plan of action, politics and policy are still responding slowly, with governments failing to align their efforts with the required scale and urgency of solutions. 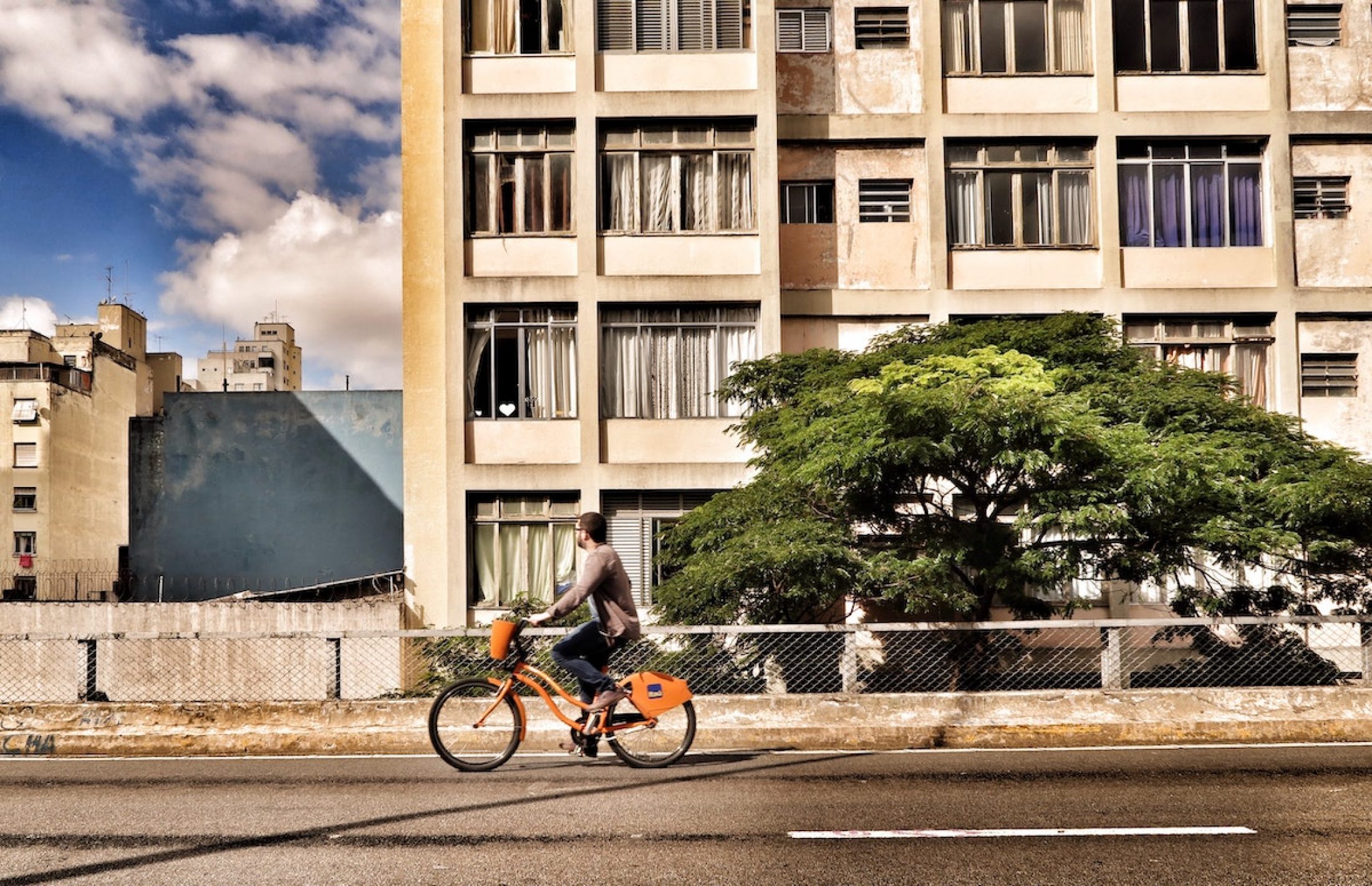 The first step, of course, is to stop belching out carbon. Image: Davidson Luna

An equally key part of bringing CO2 levels down is putting atmospheric carbon back where it came from. Carbon capture and storage technology is a vital tool in sectors where CO2 emissions are essentially unavoidable, such as in heavy industrial processes like steel works. But its high costs and energy usage make it an imperfect solution.

Using nature to store carbon on a large scale is more promising. The IPCC report puts faith in the farming industry unrolling dramatic changes to help sequester more carbon in soil over the next decade. Yet although methods of doing this have been successfully trialled across the world, policy hasn’t caught up, and vested interests in current farming methods also create inertia.

Extensive tree planting also offers scope for increasing carbon sinks, as do peatland preservation, mangrove reforestation and rewilding. But using land alone won’t be enough to sufficiently reduce greenhouse gas concentrations in the atmosphere. This is where oceans come in.

Storing carbon in the sea

Much of the deep ocean that’s now desertified thanks to human activity was once a thriving aquatic ecosystem. Our current research explores how whales form an important part of rebuilding that system, acting as ‘biological pumps’ that circulate nutrients from the depths of the ocean to its surface through their feeding and excreting behaviours. 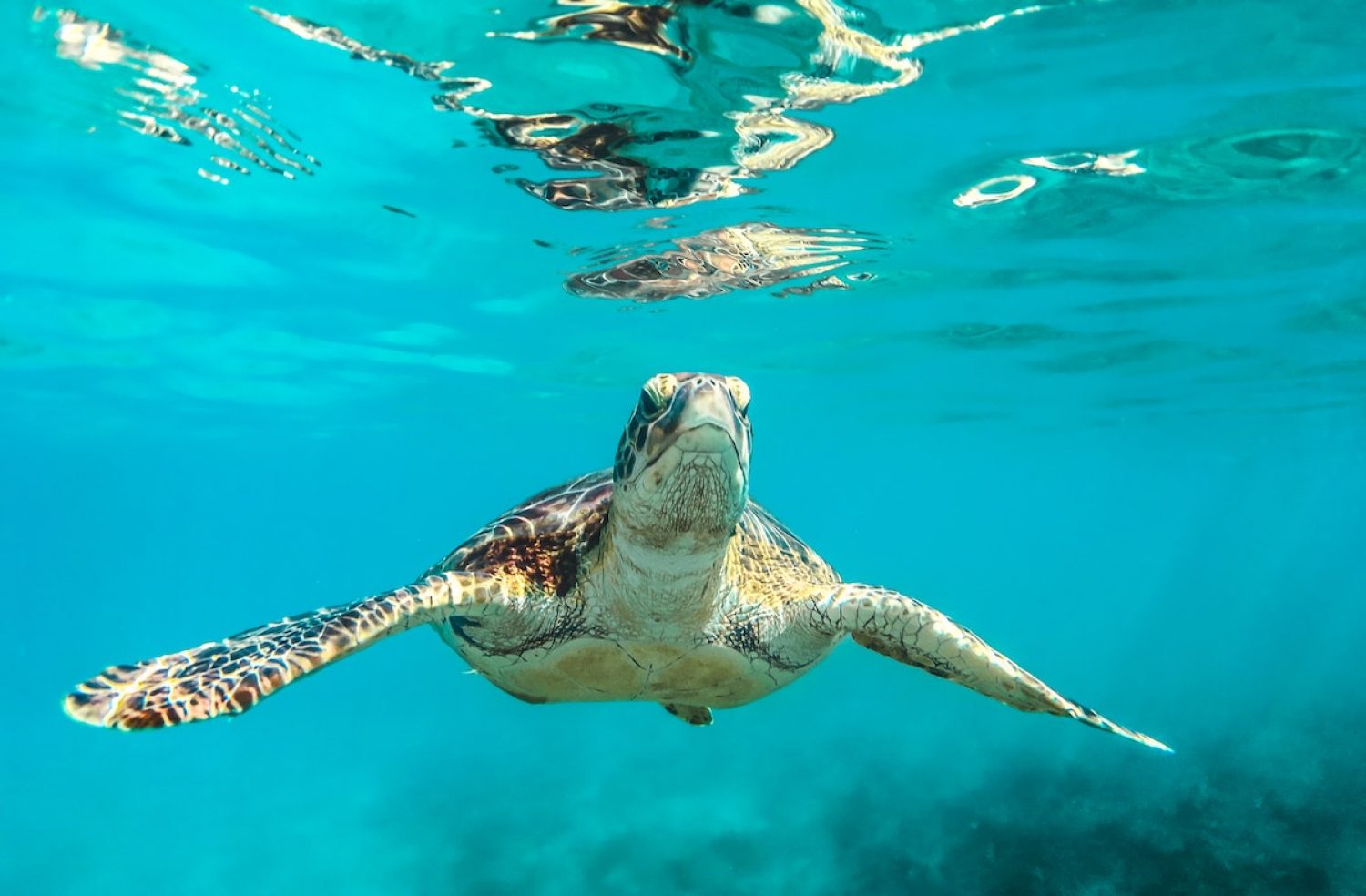 What’s more, CCRC experiments are exploring the potential for regenerating ocean biomass as a way to store more carbon. Ocean biomass refers to communities of plants, fish and mammals that thrive near the surface, but send their shells, bones and decomposing vegetation permanently to the deep ocean, locking huge amounts of carbon into the seabed. Expanding their numbers could bolster biodiversity, shore up fish stocks and provide income opportunities for marginalised communities across the world – as well as capturing tens of billions of tons of CO2 from the atmosphere.

A third aspect of tackling the climate crisis involves fixing parts of the climate system that have already passed their “tipping point”: starting by refreezing the Arctic. Rapid Arctic melting has already caused many of the extreme weather events we’ve seen recently, from snow in Texas to floods in China, thanks to its distorting effects on the polar jet stream. Reversing this process – for example by artificially increasing cloud cover over the region to reflect more sunlight away from Arctic ice – would allow the jet stream to return to normal, buying us more time to work on reducing atmospheric greenhouse gas levels.

The challenges of reducing emissions by switching away from fossil fuels are largely political, not technical. The almost-immediate benefits of cleaner air, better health and new jobs for millions in the alternative energy sector should outweigh short-term fears. Meanwhile, we must also use our greatest natural resource to remove the excess carbon already released into the atmosphere if we are to create a manageable future for humanity.