Musings on the Royal Philosophical Society of Glasgow

by Anthony
in Press Release
25
SHARES
Share on FacebookTwitterReddit

The Edinburgh Mathematical Society (EMS) is one of the UK’s most prestigious and accomplished learned societies. This body features brilliant mathematicians in aspects of the discipline – from the purest of number theory to the most applied of statistical decision theory. It is without doubt that EMS is among the finest of its kind in Europe, and the world. We should not forget, however, of Glasgow’s Royal Society that counted as its luminaries some of the great mathematical physicists and chemists of recent history. 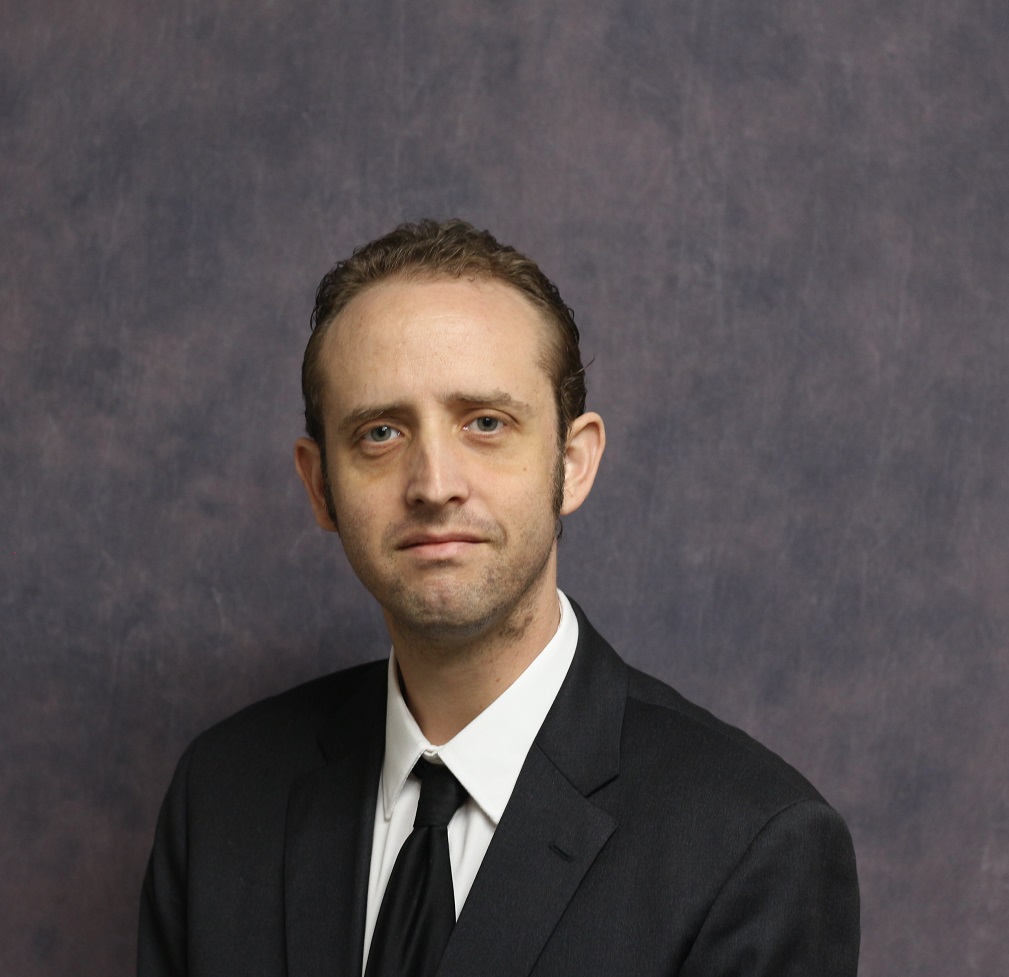 Lord Kelvin and Thomas Graham are among the notable members of the Society, which is now headquartered at the University of Strathclyde in Glasgow. The ancient universities of Scotland and the Royal Philosophical Society of Glasgow stand as reminders to academicians that “Philosophy” is not solely Russell’s analytic thought, Aristotle’s ethical musings, or Kant’s study of Judgment. Rather, Philosophy – as understood by Aristotle and the Medieval Scholastics – was taken by the Greeks to connote all systematic knowledge. Newton’s Natural Philosophy was fundamental to his mathematics to the extent that Newtonian Philosophy and Physics are inseparable.

The Royal Philosophical Society of Glasgow recognizes the fundamental truth that the Quadrivium is united in its quantitative focus. No other existing Royal Society is so devoted to the historical corpus of knowledge that informed the ancient universities of the UK and formed – for a single millennium – the vast span of teaching at Oxford, Cambridge, Glasgow, Edinburgh, Paris, and even the Angelicum in Rome. I am pleased to be a member of this Society and I invite UK academics to consider invigorating the study of the Quadrivium in this country by providing their talents to the Society.

The staff is convivial, and the lectures are informal and inviting but strikingly informative. Note that I do not speak on behalf of or for this body and new members do not redound to my benefit in any way. I desire to see the growth and prosperity of this Society because of my commitment to Quadrivium study at Athanasian Hall. The empirical tradition of Natural Theology beginning in John Duns Scotus converges with Hume’s skepticism and the foundational works of Napier on Logarithmic Functions. Whether in the Enlightenment or in Medieval times, philosophy in this city has always returned to an empirical bent. The Quadrivium is not solely about abstract speculations but a unifying Natural Philosophy of Mind and Experience, and the Royal Society of today stands as a witness to this fact.

About the Author: Greg ‘Puntin’ Cooks is an international hip-hop artist, producer, and speaker who has helped a countless number...

The FCA licensed fintech company Minted App, lets customers invest as much or as little as they want each month,...

With the rapid explosion of Bitcoin, the concept of web3/NFT/Dao has since become a hot topic, stimulating the emergence of...